Projection versus Empathy in Conflict

Posted on December 13, 2012 by creativeconflictwisdom

I have often found that in conflict, as in life generally, people so easily project their own shortfalls onto the other side. With this in mind, I took a look at some of the definitions of the term’projection’ in the Penguin Dictionary of Psychology:

‘The process by which one ascribes one’s own traits, emotions, dispositions etc. to another. Typically used in psychoanalysis with the implication that there is an accompanying denial that one has these feelings or tendencies, that the projection functions as a defense mechanism to protect oneself from anxiety and that some of the underlying (internal) conflict has been repressed.

The process of ascribing unwittingly one’s beliefs, values or subjective processes to others.

The attribution of one’s own faults and short comings to another.’

These definitions capture processes that are rampant in so much conflict. Just think of the recent US election. And, of course, the key element for me is the denial that it is happening.  The inability to reflect or think about our thinking. To not know our own stuff, so we don’t recognize when we off it onto others, sometimes as part of the process of demonizing them. The allegations of voter fraud by those practicing voter suppression was a fine example.

The conflict model behind this blog, hopes we can do better. That we can come to know ourselves well enough to spot when we are offing our stuff onto others, and do better in our understanding of others than simply projecting our neuroses, our faults or shortcomings onto them. The process instead should be a process of genuinely coming to understand others aka ’empathy’, which is defined in the same dictionary as:

‘A cognitive awareness and understanding of the emotions and feelings of another person. In this sense the term’s primary connotation is that of an intellectual or conceptual grasping of the affect of another.

A vicarious affective response to the emotional experiences of another person that mirrors or mimics that emotion. In this sense there is the clear implication that an empathetic experience is a sharing of the emotion with the other person.

Assuming in one’s mind the role of another person. This involves taking on the perspective of the other person….this is seen as a prerequisite for the development of a moral code.’

This process is particularly challenging, but also especially essential in conflict, where, even in a war zone, knowing your enemy is critically important if only to predict what they may do. In conflict short of war, or even in difficult collaboration, empathy is equally essential. It is not the same as sympathy which means more acceptance of the other side’s perspective.

An important pre-condition for effective empathy is knowing yourself and your interests very well, so you don’t run the risk of projecting your stuff onto the other side or even more important, you don’t lose sight of your interests that are at stake and get exploited by the other side through your empathy. Tough minded empathy is the hall mark of a good negotiator in my professional experience and I think these two sets of definitions hopefully throw some light on this process.

And humor may be part of this process Mr Putin: 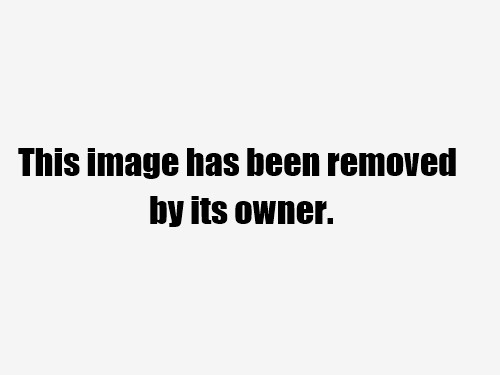 I spent 32 years in a Fortune Five company working on conflict: organizational, labor relations and senior management. I have consulted in a dozen different business sectors and the US Military. I work with a local environmental non profit. I have written a book on the neuroscience of conflict, and its implications for conflict handling called Creative Conflict Wisdom (forthcoming).
View all posts by creativeconflictwisdom →
This entry was posted in Uncategorized and tagged Empathy, empathy in conflict, interests in conflict, negotiation, projection, projection in conflict. Bookmark the permalink.