What to Do About Personal Verbal Attacks?

Posted on March 26, 2014 by creativeconflictwisdom

I am often asked by people how they should handle personal attacks by those they are forced to interact with? Those who they can’t simply walk away from and never see again, which is sometimes my preferred option. These people can be friends, family, work colleagues, bosses and even people in business for whom you are a customer or customers you need to tolerate.

Now to be fair, I must exude some slight sense of don’t mess with me menace, as I don’t get this myself much these days. But back in the day, I had plenty of experience…. So what to do?

My most common recommendation, is to always respond to an attack, not with a counter attack, like saying: “you are another”…But to respond with a question. This is disconcerting to someone expecting a lob back from you and an attack to which they can attack back like a tennis match. So ask an appropriate question. Some of my favorites are:

There are some other approaches that may also that are not questions as such:

In the meantime, remember also humor can help and yes some of the above questions can be asked in an ironic way, but are best played straight. And this is probably why I don’t get this problem. 🙂

Footnote: this posting is dedicated to my friend Z in the hope it helps. 🙂

WHY OLD MEN DON’T GET HIRED! 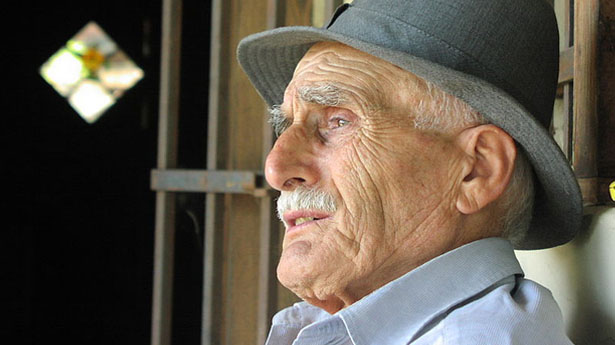 I spent 32 years in a Fortune Five company working on conflict: organizational, labor relations and senior management. I have consulted in a dozen different business sectors and the US Military. I work with a local environmental non profit. I have written a book on the neuroscience of conflict, and its implications for conflict handling called Creative Conflict Wisdom (forthcoming).
View all posts by creativeconflictwisdom →
This entry was posted in Conflict Humor, Conflict Processes, PERSONAL CONFLICT RESOLUTION: CREATIVE STRATEGIES, Ways to handle conflict and tagged respond to an attack with a question, Ways to handle personal attacks. Bookmark the permalink.

2 Responses to What to Do About Personal Verbal Attacks?