Lifted from the UK Guardian comments this morning. Says it all really. And I post this for conflict and negotiation interest rather than a specifically Brexit point though despite my old friend Bill Ury teaching the British Cabinet Interest Based Bargaining in person at the start of the whole sorry process, there is no sign that any of them understand interest-based bargaining. Not so the EU who are past masters at it.

“So, let’s do a quick tally.
We’ve told the home countries – NI, Scotland and Wales to fuck off.
We’ve told that nice Mr Varadker to sling his hook.
We’ve told the EU to fuck right off and we’re not going to play with their ball. Ever.
On the other hand:
We’ve asked the US to extradite the wrong-way driver, and been told to fuck off.
We’ve been told by India that unless we open our borders to them we can fuck right off.
We’ve dumped the cost of protecting a pair of Royals on Canada.
The Australians haven’t stopped laughing.
Mr Putin sends his regards.
And next Monday we start trade negotiations. I wonder how they’ll go?” 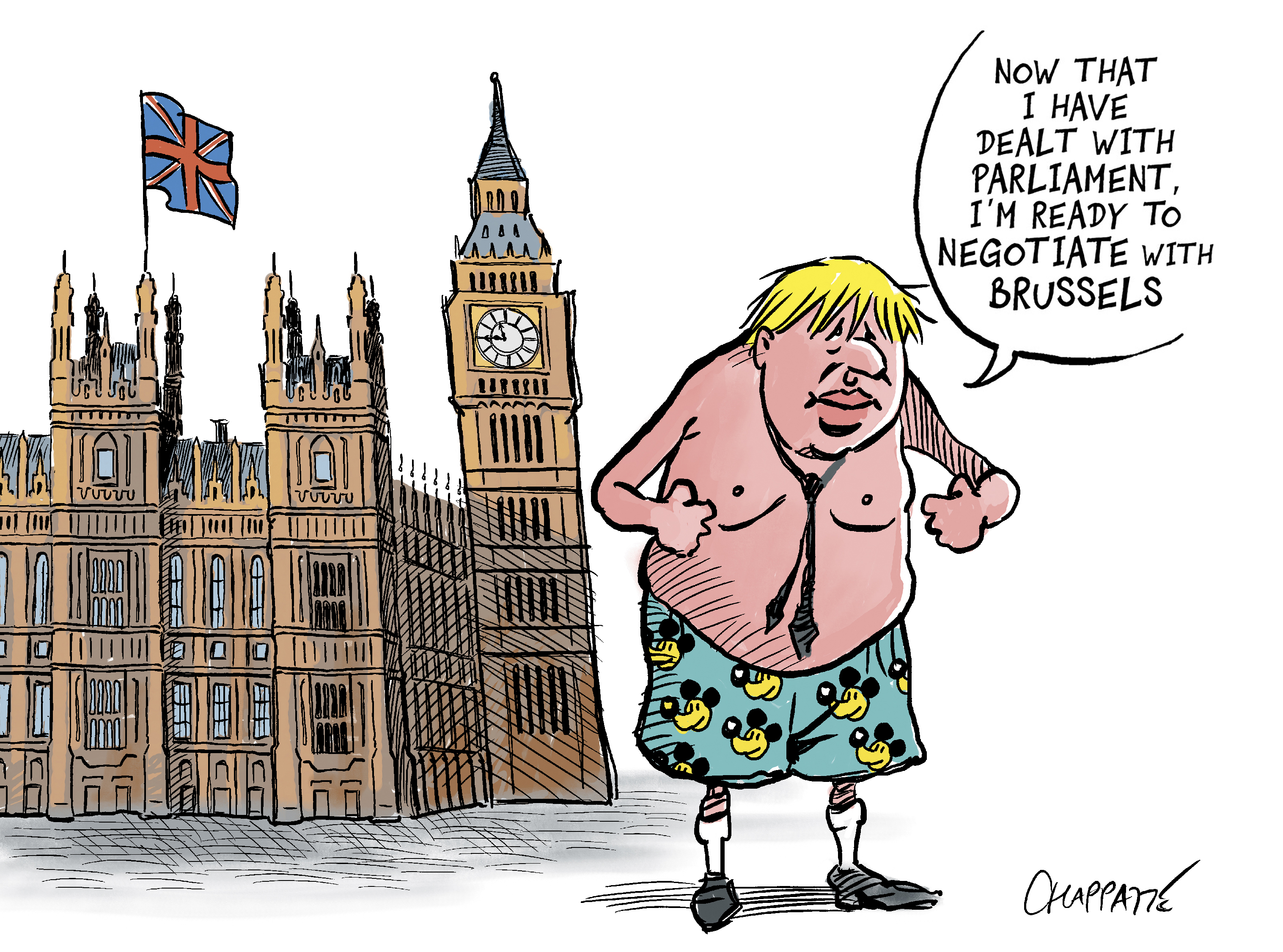 I spent 32 years in a Fortune Five company working on conflict: organizational, labor relations and senior management. I have consulted in a dozen different business sectors and the US Military. I work with a local environmental non profit. I have written a book on the neuroscience of conflict, and its implications for conflict handling called Creative Conflict Wisdom (forthcoming).
View all posts by creativeconflictwisdom →
This entry was posted in Brexit, Conflict History, Conflict Humor, Conflict Processes, Economic Conflict, Philosophy of Conflict, Ways to handle conflict and tagged Brexit, Brexit Trade Negotiations. Bookmark the permalink.